NTV (10.1%) which emerged number 4 was dislodged from the top 3 spot by Inooro TV which enjoys viewership from the Mt Kenya region based on its vernacular programming. 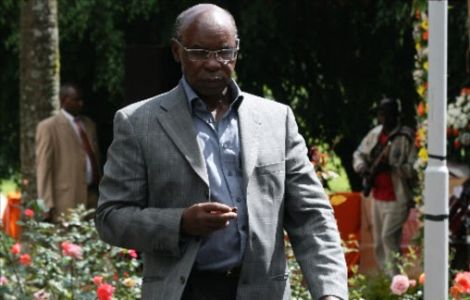 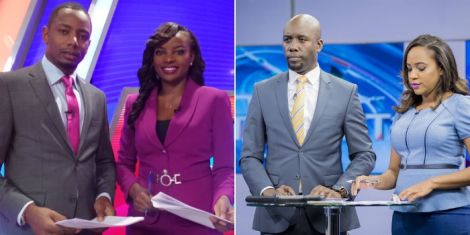 Over the years, Citizen TV, KTN and NTV enjoyed the lion share but the advent of vernacular and niche TV stations have reduced NTV’s share.

Both Citizen TV and Inooro are owned by Royal Media Services, which also registers the most popular radio station.

TV Viewership reaches it peak during prime time 6pm – 10pm because it requires active visual participation which is not possible if consumers engage in other activities during the day.

NTV has an upper hand during the primetime where it jumps to the number 3 spot after Citizen TV and KTN.

Innoro TV’s advantage is in its non-primetime programming which when considered helps it shoot to the number 2 spot after Citizen TV.

During the day the TV stations enjoy relatively similar viewership but Citizen TV’s biggest spike is at 1pm as Kenyans listen to the news and the audience is retained throughout the afternoon.

Another huge spike happens in the evening when the popular Maria show airs right after the 7pm news.

Citizen TV is the favorite for urban and rural audiences in equal measure. 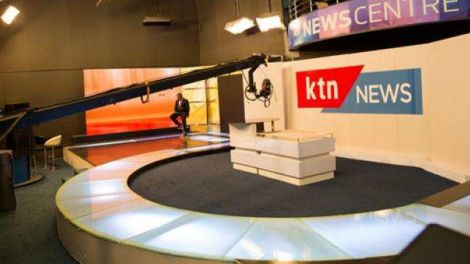 A journalist seated at a KTN News studio along Mombasa Road.

Intel Arc GPU for Laptops Has Launched, But XeSS Upscaling Is Not Available Yet